Jose Mourinho has left Stamford Bridge for a second time. Despite signing a new contract in the summer on the back of winning the Premier League title there has been a distinct change of mood around the club.

Another poor performance against surprise leaders Leicester City the club’s hierarchy have decided the time was right to part ways with the 52-year-old.

Leading the betting to replace him are two men both priced at 3/1 (4.00). Former Tottenham boss Juande Ramos has been heavily linked to the role as an interim measure, with a lack of suitable long term replacements available until the summer. 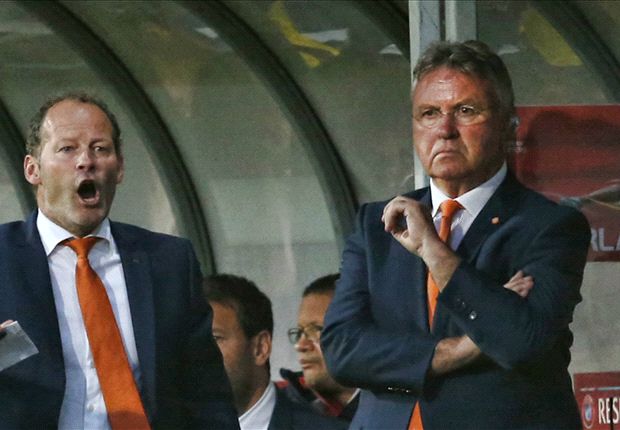 One man who could represent an interesting bet is Guus Hiddink at 3/1 (4.0), the former Netherlands boss spent time at Chelsea as the interim boss in 2009, a role in which he excelled, losing only once and winning the FA Cup. His commitments to the Russia job meant he left the position at the end of the season but having been extremely popular with the playing staff, he could be an ideal interim boss again for the struggling Premier League side.

One key factor in a next manager market at this stage of the season is that despite any potential replacement being termed an interim appointment, most bookmakers will pay out on them as the permanent manager if they take charge of 10 league games. Be sure to check the terms and conditions of your bookmaker of choice prior to placing a bet.

Carlo Ancelotti is another high profile free agent who is sure to attract the attention of Europe’s top clubs when there is a managerial free agent. He’s also a 4/1 (5.0) chance. 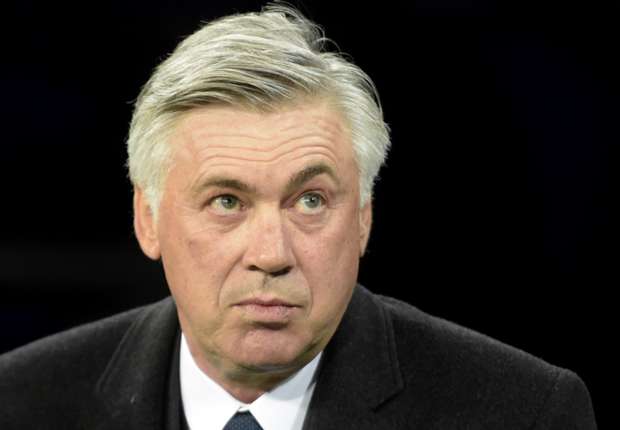 Ancelotti left Real Madrid in the summer and in that regard his recent club experience and considerable achievements would surely give him a significant advantage over Capello if the 56-year-old would consider returning to the club where he spent almost two years when replacing Guus Hiddink. Despite being sacked in his second year, Ancelotti did win a Premier League and FA Cup double in his first season at Stamford Bridge.

Paddy Power offer 4/1 (5.0) that it is current Bayern Munich boss Pep Guardiola that replaces Mourinho, albeit that price looks a little short given that the former Barcelona man is under contract until the summer and unlikely to break his agreement with the Bavarian giants. There has also been significant interest from Manchester City and although Guardiola is believed to be announcing his decision to leave the Allianz Arena at the end of the current campaign, there will be plenty of suitors or the hottest managerial property in the world.

The same firm offer 10/1 (11.0) that it is former England manager Fabio Capello who replaces Mourinho, an option given the Italian’s availability.
Capello has confirmed that the job would interest him and has been vocal in his criticism of Mourinho in recent months, claiming that the players are mentally drained and “were no longer able to give him what he wants”. The 69-year-old’s last role in club football was in 2007 at Real Madrid, prior to spells with the Three Lions and Russia.

Having spent time at Chelsea under Jose Mourinho, third favourite in the market is Brendan Rodgers at 6/1 (7.0).

This poses a difficult question for punters, namely, would the club opt for a man who knows the club, has previous experience and is potentially immediately available but has just been sacked from a position where he never won any silverware, even on a short term basis?

It seems unlikely that the London club would move to bring back Rodgers given the way he left Liverpool just a couple of months ago and his desire to have a longer break from . The current situation dictates that an interim appointment seems likely with a more permanent manager brought in after the current season has ended.

It may be a good time to stake on Chelsea. In their tomorrow match, Chelsea vs Sunderland, NaijaBet.com is tipping Chelsea to win at the odd of 1.28. Bet now