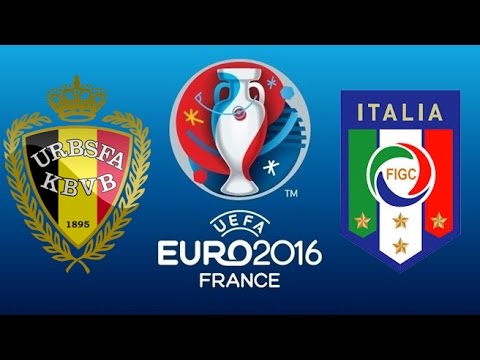 Two countries with aspirations of claiming glory at the European Championship next summer will meet on Friday evening, as Belgium take on Italy in Brussels.

The Red Devils are currently the top-ranked team in world football, but they have some way to go to match the success of their esteemed visitors. 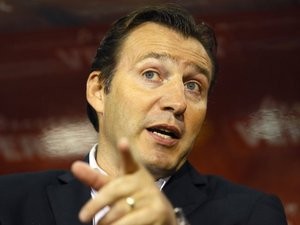 The rise of Belgium on the international stage has been one of the big stories in recent years, and their current crop of players are being heralded as the greatest in their history.

They have now climbed all the way to the top of the FIFA rankings, leaving world champions Germany and Lionel Messi‘s Argentina trailing in their wake.

Belgium’s future didn’t look so bright four years ago, when they failed to qualify for Euro 2012, but the appointment of Marc Wilmots as manager sparked an upturn in form as they began their quest to reach the 2014 World Cup.

The Red Devils made light work of their qualifying group and went unbeaten as they made it to their first World Cup in 12 years, eventually being knocked out in the last eight by losing finalists Argentina.

It was a similar story in their Euro 2016 qualifying group as they sealed first place, although they did suffer a 1-0 defeat against a Gareth Bale-inspired Wales in June.

They have rolled off four straight wins since that defeat in Cardiff, but the hard work will start now for Wilmots and his players, as they go into next summer’s championship in the rare position of being one of the favourites. 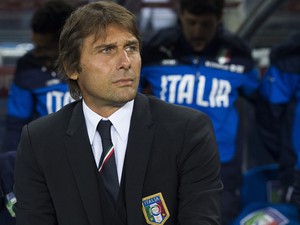 Another of the frontrunners to win next summer’s tournament are Italy, who booked their ticket to France by cruising through their qualifying group unbeaten.

They eventually finished four points clear of nearest challengers Croatia, but they have been harshly criticised for their performances after scoring just 16 goals in their 10 group games.

A number of their star players have also come under fire, including veteran midfielder Andrea Pirlo, who has not been called up to the latest squad.

Antonio Conte has also hinted that he may not take the former Juventus man to next year’s finals, with his decision to move to American to play for New York City FC a major factor.

Despite Pirlo’s absence, the Italians have a number of experienced players in their side, with captain Gianluigi Buffon set to win his 153rd international cap.

The Azzurri will also be hoping to end a 48-year wait for European glory, having finished runners-up to Spain in the previous tournament three years ago. 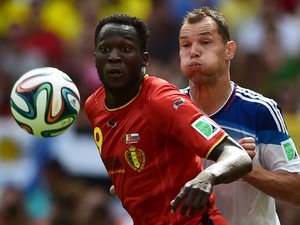 Manchester United midfielder Marouane Fellaini has been forced to withdraw from the Belgium squad after picking up an injury in training last week, while Jordan Lukaku is also ruled out.

Captain Vincent Kompany is expected to play despite sitting out training on Tuesday, and Eden Hazard should start in the attack, despite his poor form at club level.

Meanwhile, Stefano Okaka, Claudio Marchisio and Alessio Cerci have all returned to the Italy set-up, with midfielder Emanuele Giaccherini also given a chance to impress after his recent exploits at Bologna.

The Azzurri also have two of Europe’s most in-form strikers in their squad, with Southampton’s Graziano Pelle and Sampdoria forward Eder expected to lead the line.

Italy have an impressive record against Belgium and they have lost only one of the previous eight meetings between the two countries.

It was the Azzurri who won the last time they played, as two goals from Antonio Di Natale helped them on their way to a 3-1 victory in Florence. 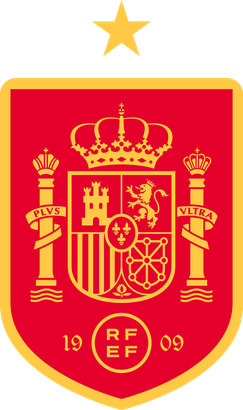 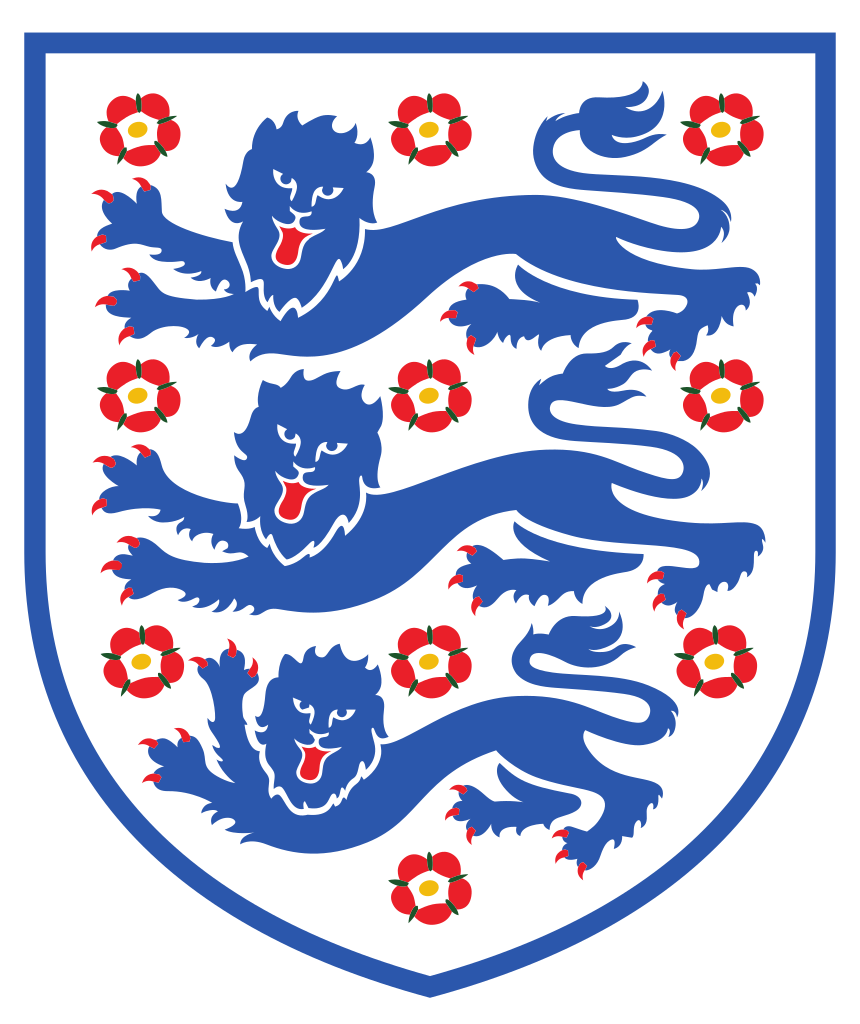