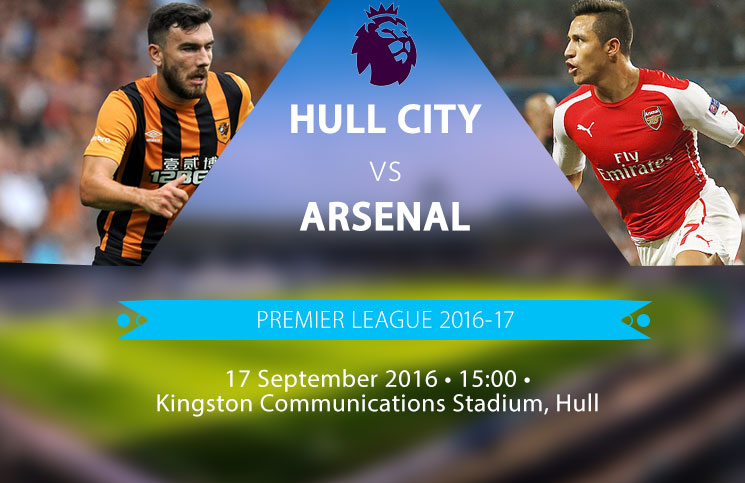 Cech was rested from Tuesday’s 1-1 Champions League draw at Paris Saint-Germain. In his absence, David Ospina impressed, but Arsenal’s first-choice goalkeeper will return for the trip to the KCOM Stadium.

The hosts boast their best ever start to England’s top flight campaign after four games, including back-to-back wins against Leicester and Swansea in their opening two matches.

A minute’s silence will be held before kick-off to pay tribute to ex-player Daniel Wilkinson, 26, who died in hospital on Monday after collapsing during a match while playing for non-league Shaw Lane. Naijabet

The club said: “We ask supporters to join us in remembering Daniel on Saturday during a period of silence, which will start and end on referee Roger East’s whistle.”

Walcott faces a late fitness test, as does Olivier Giroud who is carrying a knock.

Saturday’s fixture will come too early for Aaron Ramsey, who has a hamstring injury, and Gabriel Paulista, who is short of match fitness.

Hull’s new signing Dieumerci Mbokani is expected to be included in caretaker boss Mike Phelan’s squad for the home game, following his deadline-day arrival on loan with a view to a permanent deal from Dynamo Kiev.

Club-record signing Ryan Mason and Will Keane may be given starting roles after making their debuts off the bench in last week’s 1-1 draw at Burnley.

Since beating Arsenal in their opening Premier League meeting with them in September 2008, Hull City have lost six of the last seven meetings between the two sides.

Arsenal have lost just one of their previous six visits to Hull, with that defeat coming over 100 years ago in 1915.

Alexis Sanchez has scored four times and assisted two goals in four previous games against Hull in all competitions.

Hull City’s last three Premier League matches have seen a goal scored in the 90th minute or later – the last two of which changed the outcome of the game.

Santi Cazorla has scored two goals and assisted a further two in his four Premier League appearances so far this season.

Arsenal are Naijabet’s odds-on favourites at 1.54 despite both sides being on the same points and Hull being the home side.

The Tigers are given a 5.79 chance and are 4.05 for the draw, with the online bookmaker still considering them even-money chances for relegation. 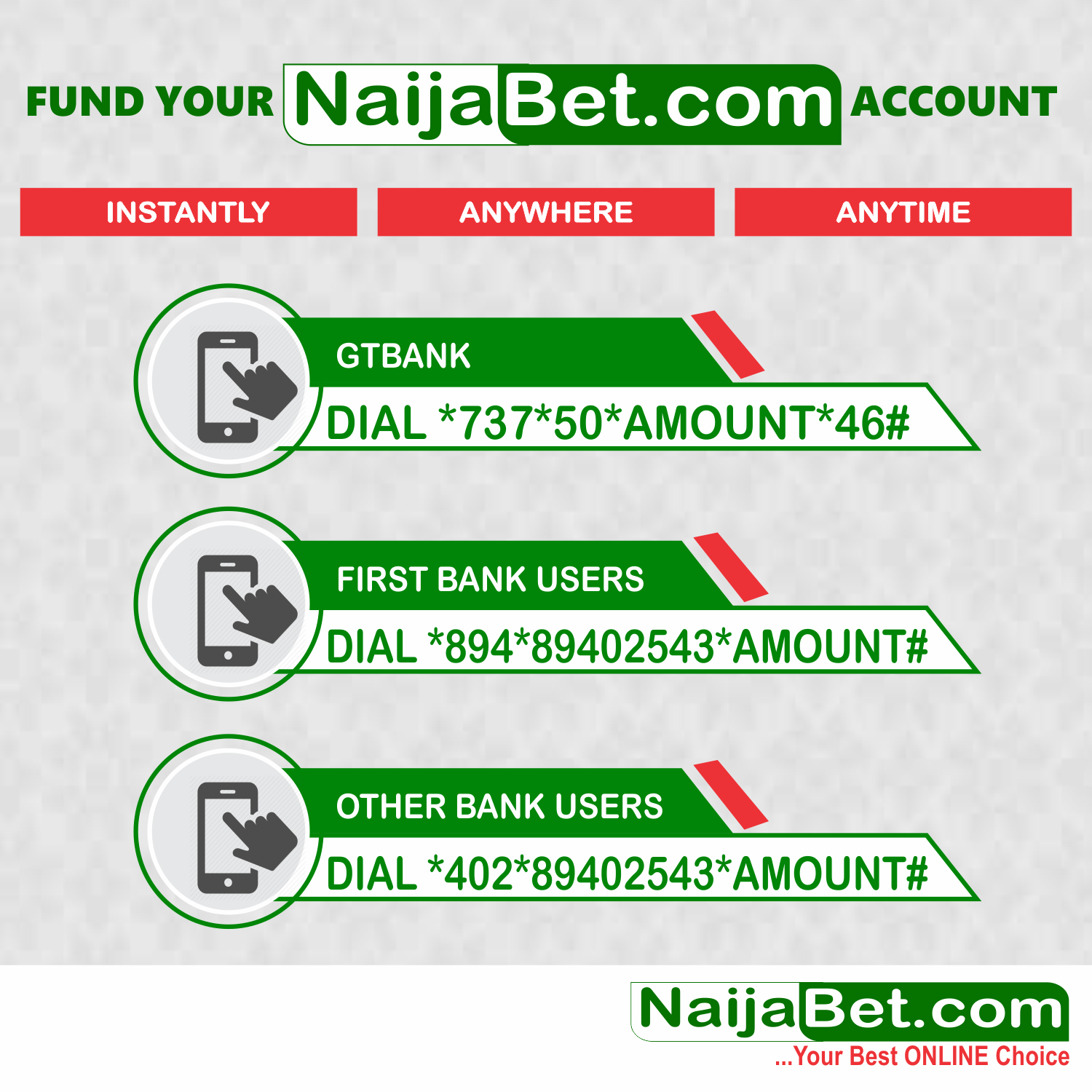