The Giallorossi have confirmed Zaniolo ruptured his anterior cruciate ligament Roma have made signing cover their priority this month.

Roma were interested in signing Politano earlier this month but a deal hinged on whether they sold Cengiz Under.

However, Roma are now looking to sign the 26-year-old irrespective of whether Under leaves the club or not.

Politano has dropped down the pecking order under Antonio Conte this season and is now used as cover up front. 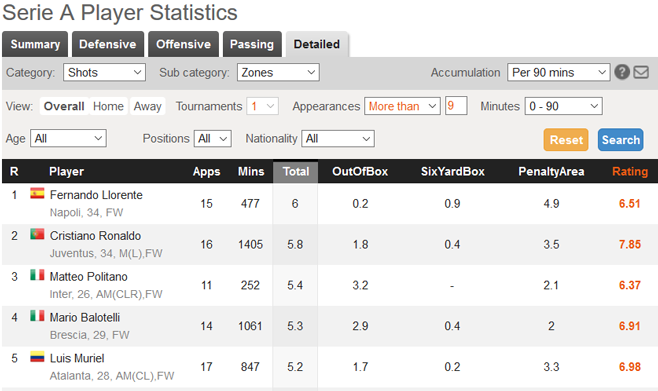 With Alexis Sanchez nearing a return to full fitness, Politano will soon not even be used in that role and a January exit looks likely.

The Italy international has only started two league games all season and made a further nine appearances as a substitute. He hasn’t scored or assisted in that time.

Of players that have made at least 10 appearances in Serie A this season, only Fernando Llorente (6) and Cristiano Ronaldo (5.8) have managed more shots per 90 than Politano (5.4).