Pepe admits Real Madrid are still smarting from their 4-0 defeat to Barcelona but they are working to return to consistency ahead of their Copa del Rey clash with Cadiz.

Rafael Benitez’s side were thrashed by the Catalan side in front of their own fans on November 21, consigning them to successive defeats in La Liga for the first time in more than a year.

After putting together consecutive victories over Shakhtar Donetsk and Eibar, Madrid travel to face third-tier Cadiz on Wednesday.

Portuguese centre-back Pepe says they remain behind their under-pressure coach and are working hard to improve results and remain in contention for silverware.

“We did not expect to play like that against Barcelona,” he said. “We are with the coach and with the president. 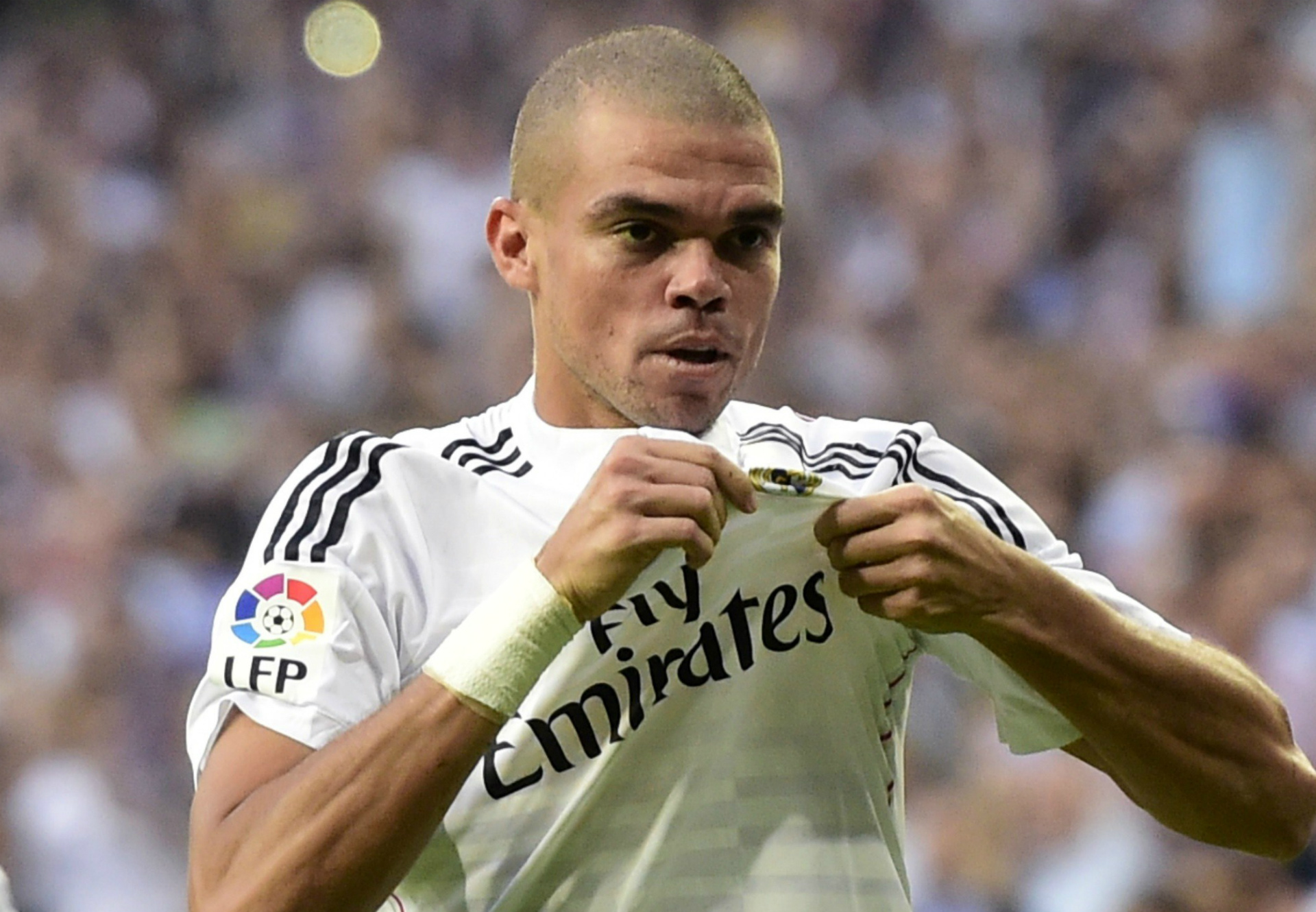 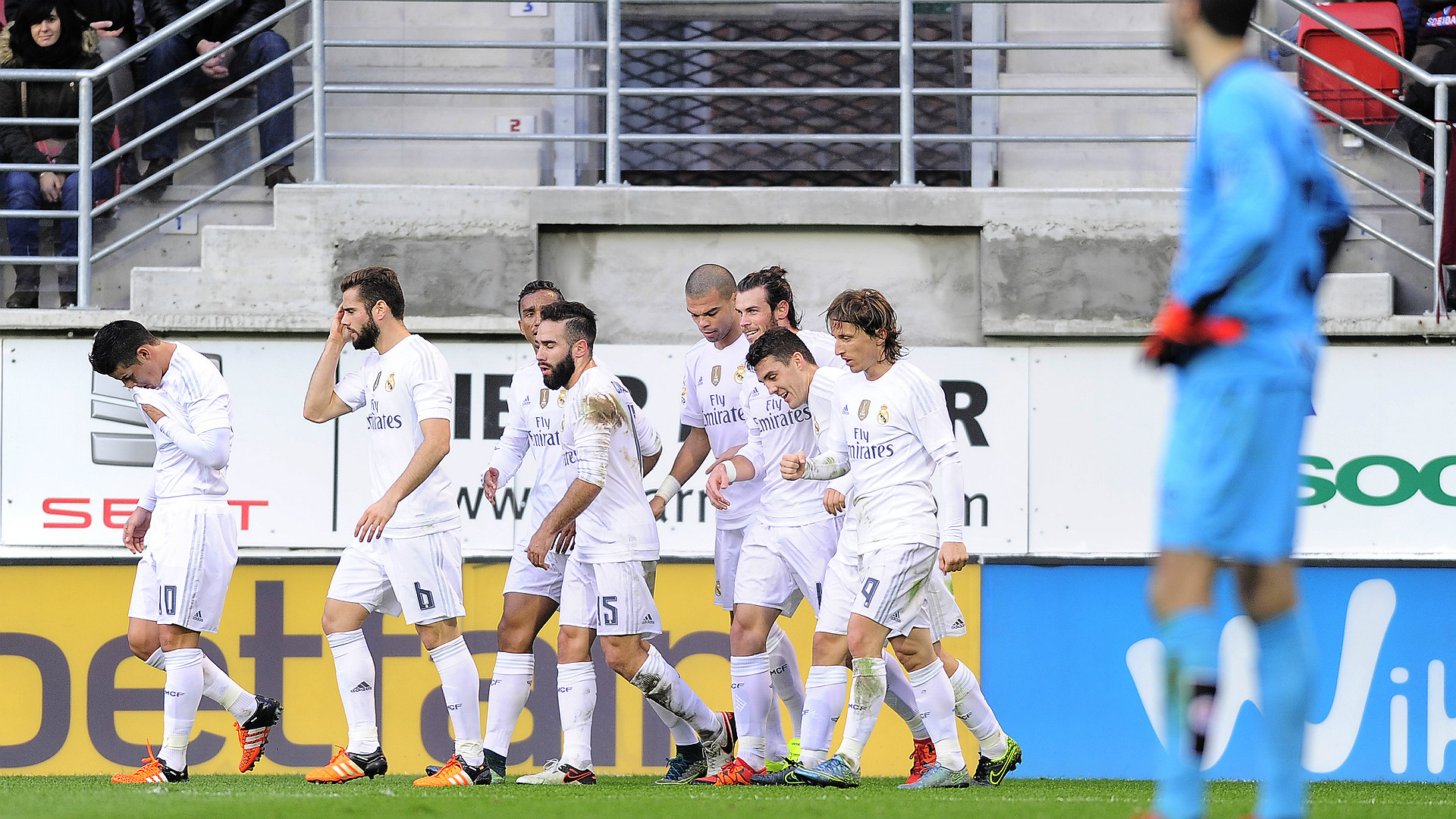 “We have to match the intensity of our opponent and know what we have in our hearts.

“We have a lot of quality, but that alone will not win games. The fans asked us to work and that’s what we’ll do.

“It hurt us a lot. We have pride and the only way to get out of this situation is to work.”

Teenage Norwegian international Martin Odegaard and Borja Mayoral were among a selection of Castilla players who trained with the first-team on Monday, so could be in line to feature.

Raphael Varane (thigh) and Sergio Ramos (shoulder) remain sidelined, while Marcelo (thigh) is unlikely to feature despite working with the ball ahead of the clash.
Madrid won the Copa for the 19th time in 2014, with Barcelona (27) and Atheltic Bilbao (23) the only sides to have lifted the trophy on more occasions.

In contrast, Cadiz have never won the tournament, though they did reach the semi-finals in the 1989-90 edition, only to be eliminated by Madrid 4-0 on aggregate.

Claudio Barragan’s side narrowly missed out on a place in the second tier last season, suffering defeat to Athletic Club II in the promotion play-off final.

However, Cadiz – who have 2007-08 Pichichi winner Daniel Guiza in their ranks – look set to mount another promotion challenge this term, with just one defeat in 15 matches in Group Four of the Segunda B putting them third in the table.

The Andalusian club are four points adrift of leaders Real Murcia, who inflicted their only defeat of the campaign at the Estadio Ramon de Carranza.
That loss came as an act of revenge after Cadiz dumped them out in the first round of the Copa, with subsequent victories over Mensajero and Laredo setting up thier date with Madrid.