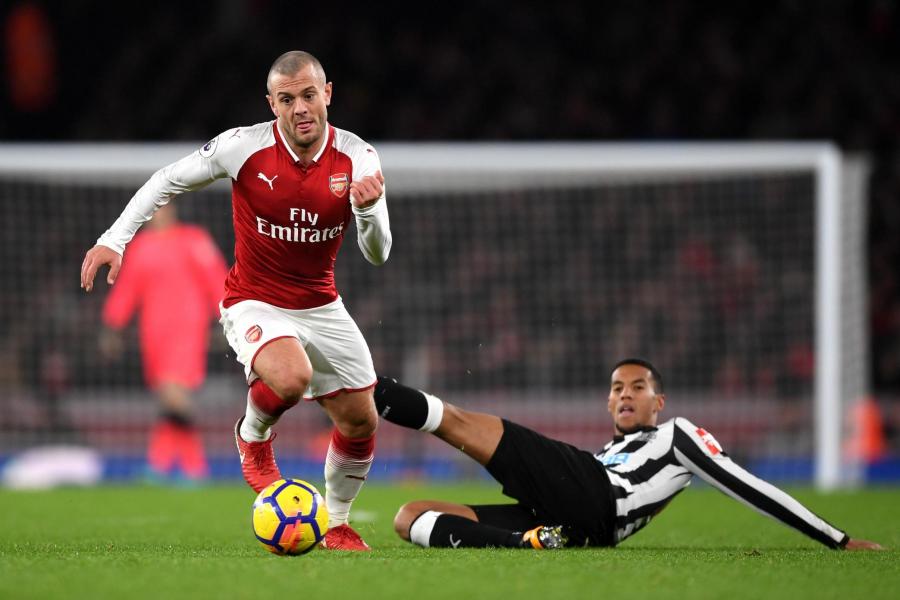 Arsene Wenger says convincing Jack Wilshere to extend his Arsenal contract is a matter of getting the finances right for both parties.

Wilshere’s deal expires at the end of the season but, in contrast to team-mates Alexis Sanchez and Mesut Ozil, he has made clear his desire to remain at the club.

However despite both Wenger and Wilshere being keen to extend the midfielder’s 16-year spell at the Gunners there has been no progress on talks that the Arsenal manager had been promising would take place throughout the past year.

Wenger admitted he still has not spoken to the 25-year-old but insists that, if the price is right, Wilshere will stay.

“I will sit down with him, yes,” Wenger said. “I believe that, if we can meet a point of agreement financially, he will want to stay.”

Speaking to Standard Sport last month Wilshere insisted he wanted to stay, though the likes of West Ham stand ready to steal him away should he fail to reach an agreement with Arsenal.

“I’ve been here 10 years, I love this club and feel like I have a special relationship with the fans,” Wilshere told Standard Sport. “Of course I want to stay.”