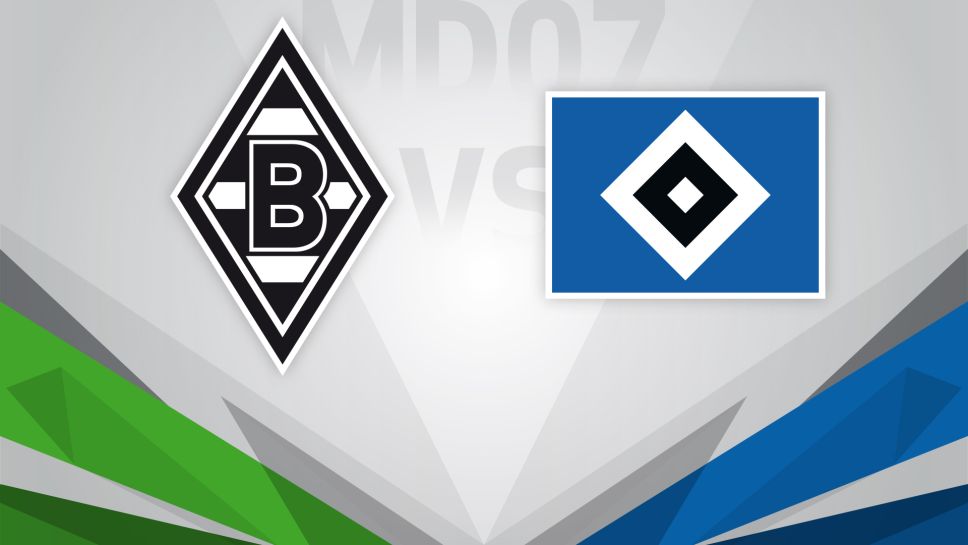 Hamburghave kept a clean sheet in their last 3 away matches against Borussia M.Gladbach in all competitions.

Hamburghavefailed to win their last 6 away matches (Bundesliga).