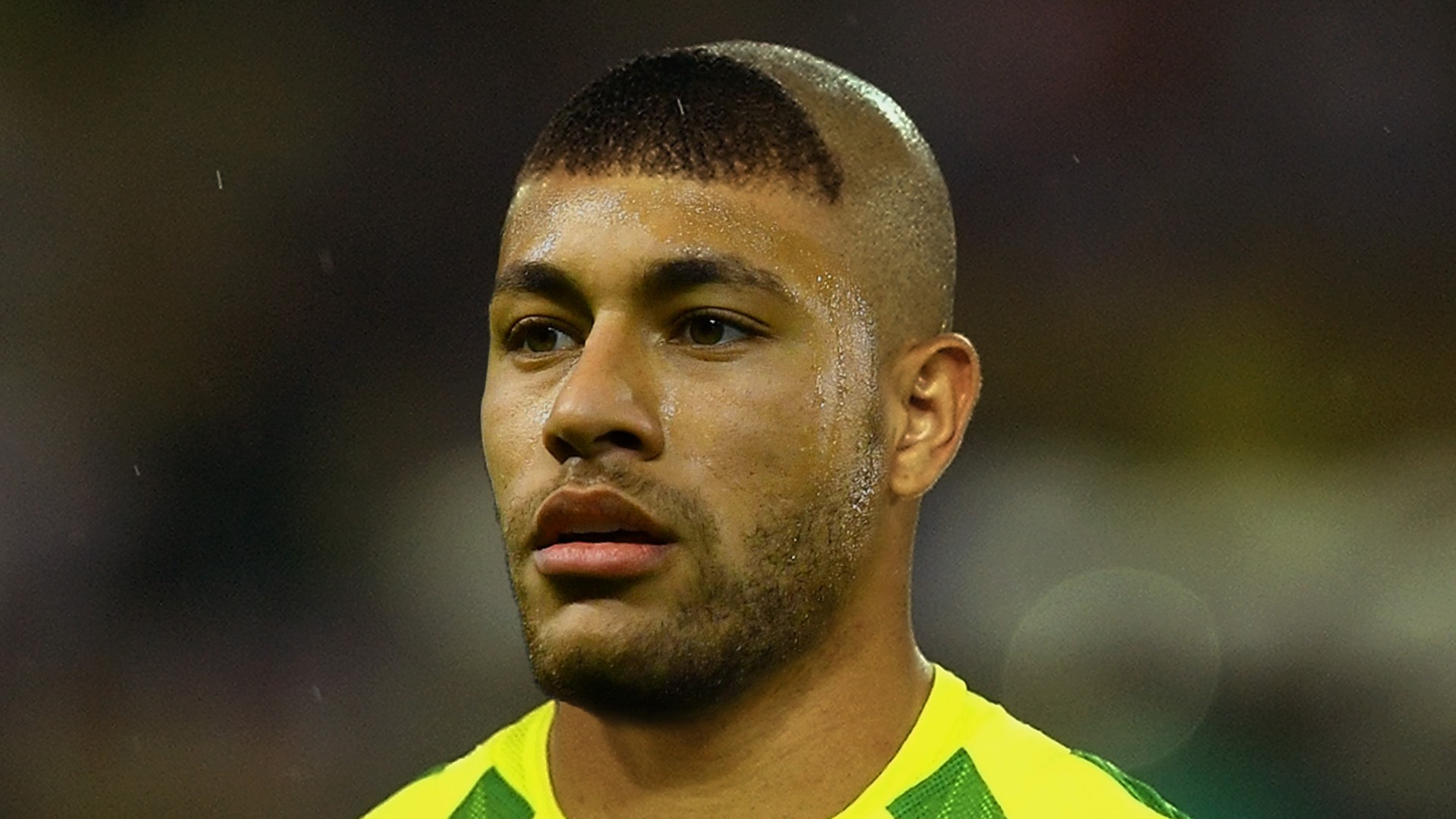 The 25-year-old attacker was interviewed by former Barcelona team-mate Gerard Pique and admitted that he copied the Brazil hero’s odd hair cut.

Brazil legend Ronaldo’s incredible exploits at the 2002 World Cup may have inspired a generation of youngsters to try to copy his silky football skills, but Neymar tried to emulate his hero in a different way.

The former Real Madrid and Inter star guided the Selecao to a fifth world title in the tournament in South Korea and Japan with eight goals, further enhancing his stature as one of the best players to play the game.

And while he was famous for his majestic dribbling and finishing abilities, the striker’s bizarre hairstyle at the tournament als

Having shaved off all but the front of his hair, it was a look that was not expected to catch on, but for a youngster like Neymar, it was a must-have.

The current Brazil hero revealed to his former Barcelona team-mate Gerard Pique that he was so in awe of the two-time Ballon d’Or winner that he had to get his hair cut the same way.

Reflecting on his early World Cup memories while being interviewed by the Spain defender for The Players’ Tribune ,  he said: “Although I was two years old, I think my first memory was on the TV. Watching on TV and Romario scoring the goals, the one Romario scored against Holland. Bebeto crosses and he takes it first time and it’s a Golazo.

“That’s the first and the second is from 2002. I watched the whole tournament. And remember everything. I remember Ronaldo. The haircut of Ronaldo was good. I had it.”

The excited Pique then replied: “Oh man, I would love to see that. Do you have a photo?”

But the 25-year-old disappoints, adding: “No, I don’t have one but I’ll search for it. My mum has one for sure.

“All of us [had that hair cut], we were all looking like Ronaldo.”